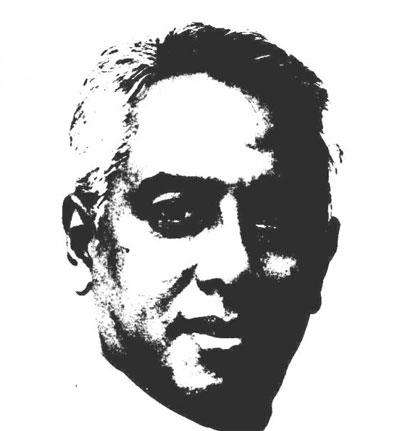 Freedom and the Right of Return

“With independence being the right of every nation, colonialism must be eliminated from the face of the earth as it is contrary to the dictates of human nature and justice.”

Since the last six decades, pro Zionist Western mass media has been tirelessly telling us that conflict over the historical land of Palestine is a very complex one. It says that the conflict is the story about hatred and hostility of Arabs and Palestinians, especially Muslim ones, toward Israelis. It is the tale about vulnerable Jews in Israel that is surrounded by the barbaric people who try throwing them into the sea. It is the history about Palestinian and Muslim “extremists” who want to fight not talk, and in turn contravene what so called “peace process”.

But, the true is very different and quite the contrary. It is the story of dispossession, expulsion, colonization, and occupation of all Palestinians regardless of religion, ethnicity, and sect—by the people who claimed God’s mandate for doing that illegal and immoral act. In other word, it is the story of injustice which damages the very dignity of Palestinians as human being, and only justice can heal this dignity.

Within this context, Voice of Palestine Indonesia was founded in November 2007 for the purpose of providing true facts for Indonesian peace-loving society, among others about the true nature and origin of the conflict, particularly that it is not civilian, religious, nor sectarian conflict. It is merely about the ethnic cleansing of the Palestinian people for achieving political gains. In this regard, the conflict would have been at the same level of intensity even if its victims had been Jewish, Muslims, or Christians.

We also determined to let the Indonesian government knows that its participation in US-sponsored peace process must not undermine and endangered the demand for justice on behalf of the Palestinians, principally the demand of inalienable right of return.

The International Conference—“Freedom and the Right of Return: Palestine and 60 Years of Ethnic Cleansing”—is indeed intended to be the first step to attain our goals. In this conference, we want to dedicate a special portion for Indonesian peace-loving society, regardless of religion and sect, to address how they can help promoting peace in the historic Palestine within the basis of the Palestinian inalienable right of return.

The Conference is intended:

1. to provide true facts for Indonesian peace-loving society about the true nature and origin of the conflict;

2. to tell the Indonesian government that its participation in US-backing peace process must not undermine and endangered the demand for justice on behalf of the Palestinians, principally the demand of inalienable right of return;

3. to address how Indonesian peace-loving society can do for helping and supporting peace in the Palestine within the basis of the Palestinian inalienable right of return;

4. to set up a network with other international organizations which have been supporting Palestinians right of return, and also their freedom from Israeli occupation.

2. The Center for Islam and Middle East Studies, University of Indonesia

The Conference will be attended by about 500 participants from worldwide.